Ten years later, on June 12, 2014, Jayson surprised Amanda with an anniversary dinner on the porch of Magnolia Manor. He planned a romantic evening with catering by Chef Kevin, flowers, champagne, and even coordinated with the babysitter to bring their children by the manor for a few photos. Coincidentally, it rained right before dinner, and it poured just as much as it did 10 years prior on their wedding day!

Jayson and Amanda are some of the very best parents we know! They own Jayson Mullen Design & Photography, and do amazing work here in Knoxville! We were honored that Jayson asked us to take photos of him and Amanda for their anniversary. We love being a part of a good surprise, especially when it’s for sweet friends of ours!

Enjoy their 10 year anniversary evening at The Magnolia Manor! 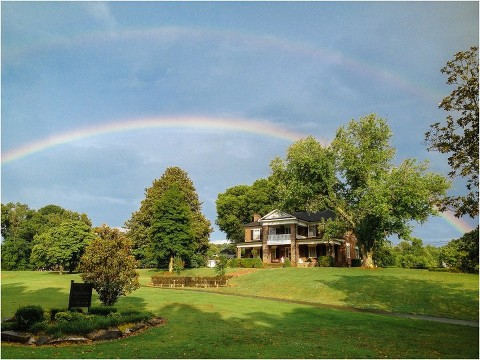 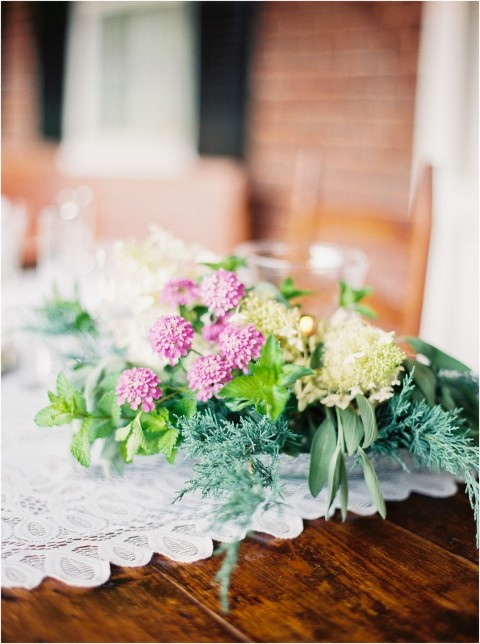 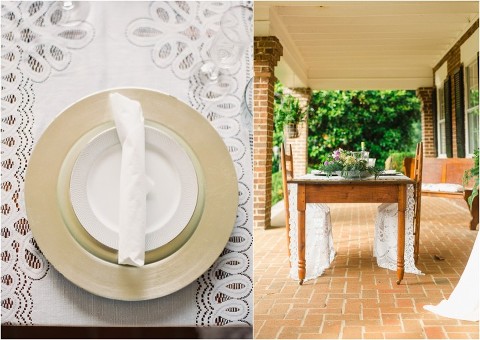 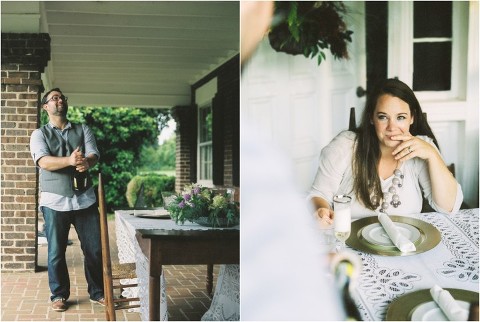 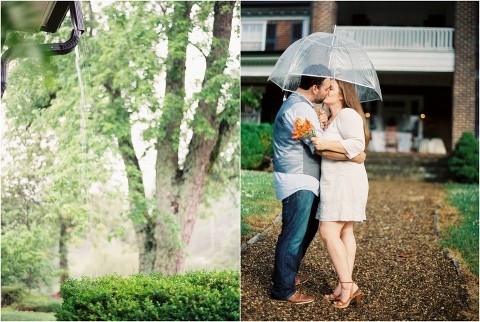 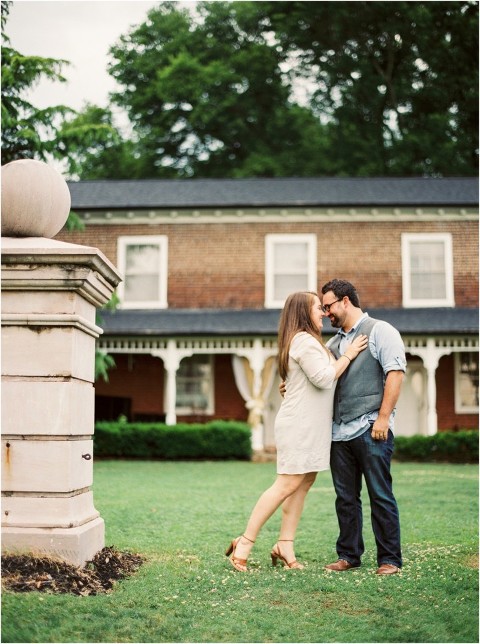 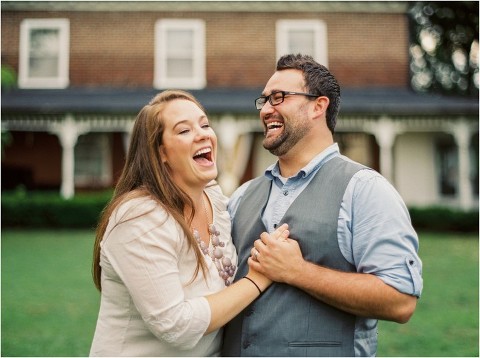 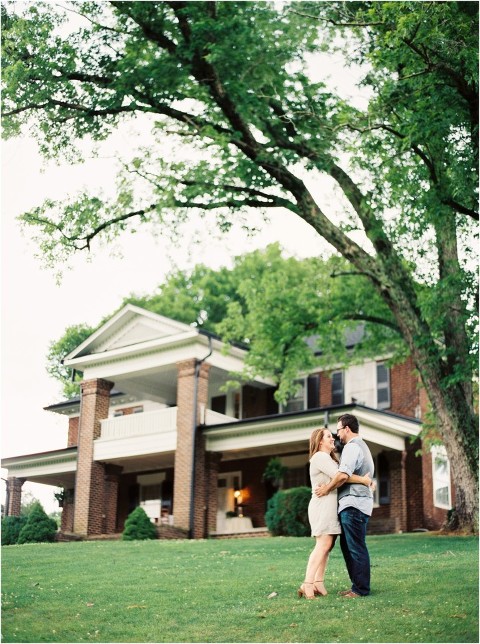 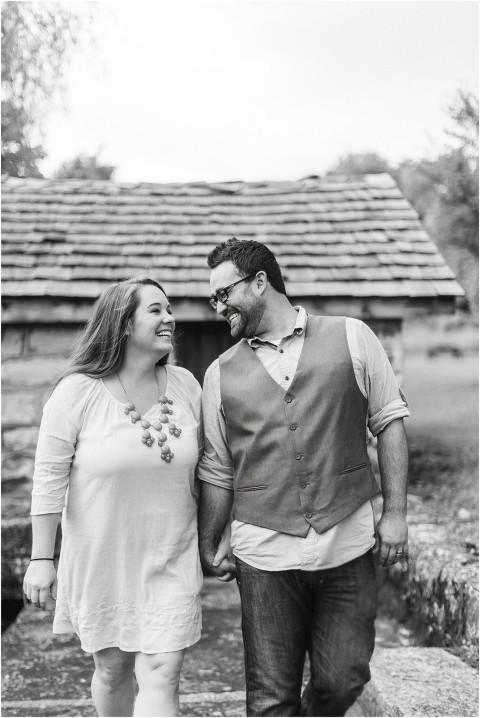 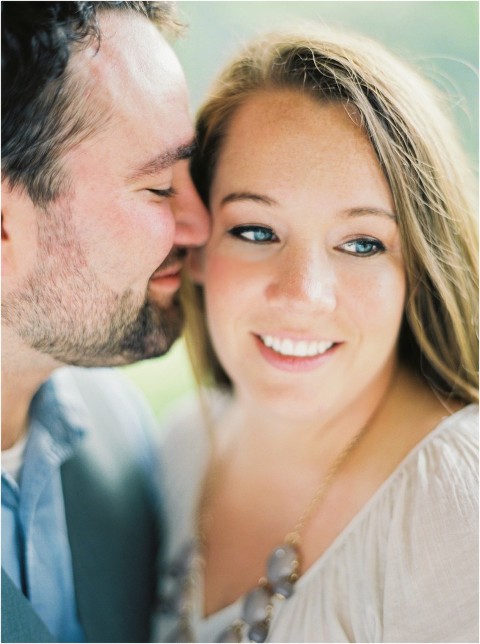 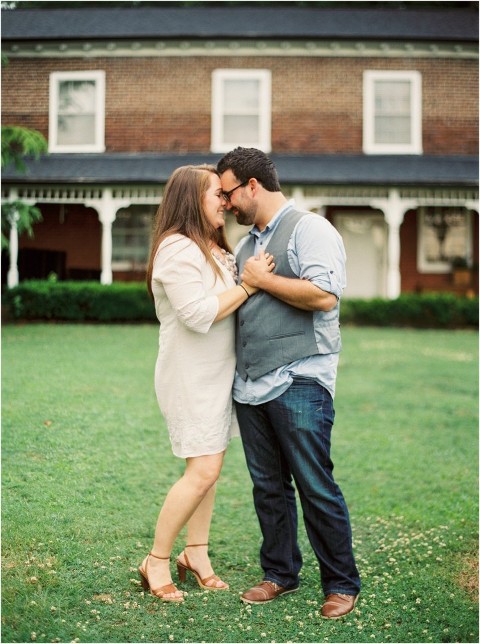 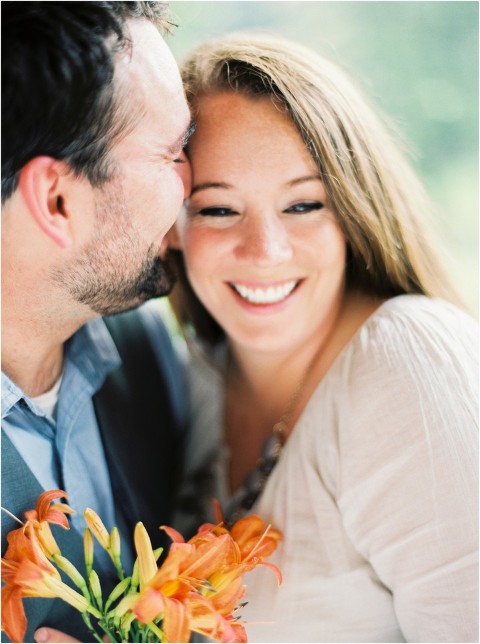 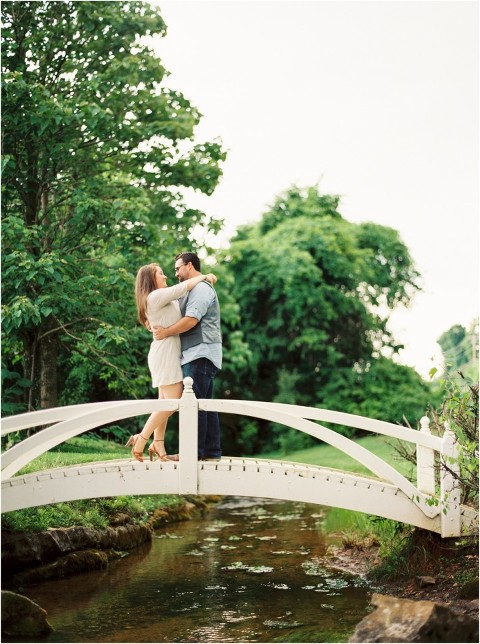 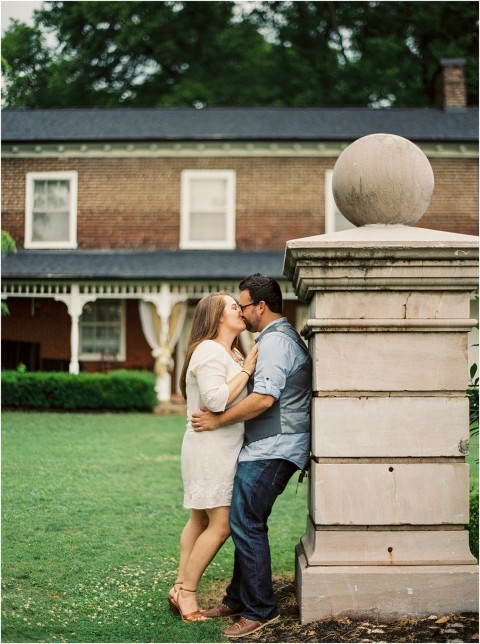 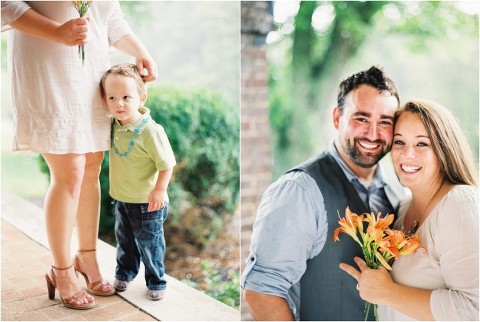 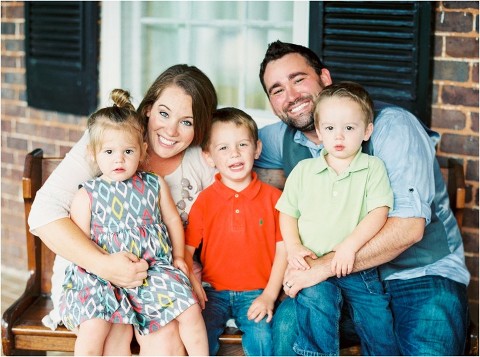 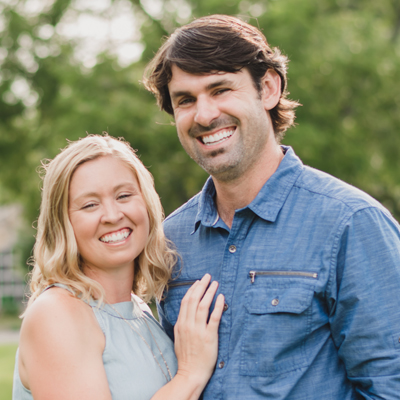